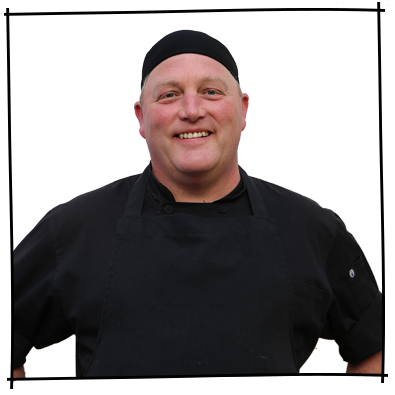 As a Nursery, we have been recognised by Flintshire Healthy and Sustainable Pre-School Scheme, which demonstrates that Steve provides a healthy, well-balanced and nutritional diet for all the children in the Nursery, including those with specific dietary requirements, such as gluten or dairy free, nut allergies, etc.

The children love him and parents have been known to whisper his name at meal times, to coax picky children to eat their dinner.

So, Steve has kindly let us into the secrets of his cookbook and revealed his recipes to give you added ammunition at mealtimes. We’ve even included his photo to prove to your children that it is indeed Steve’s food.

Obviously, the measurements are for the whole Nursery, but you could always put some in the freezer for later. Next stop, Masterchef! 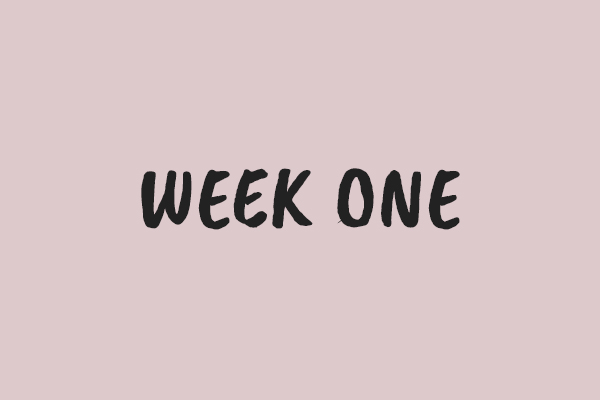 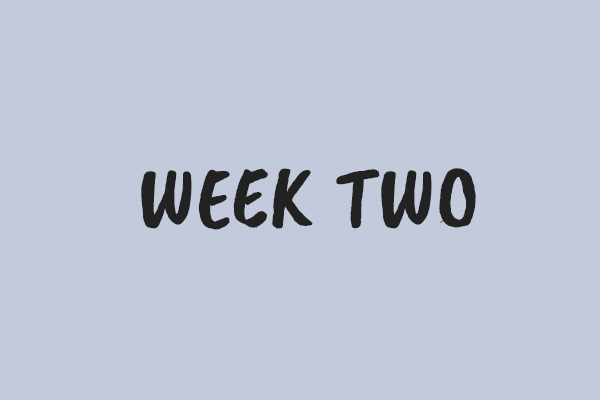 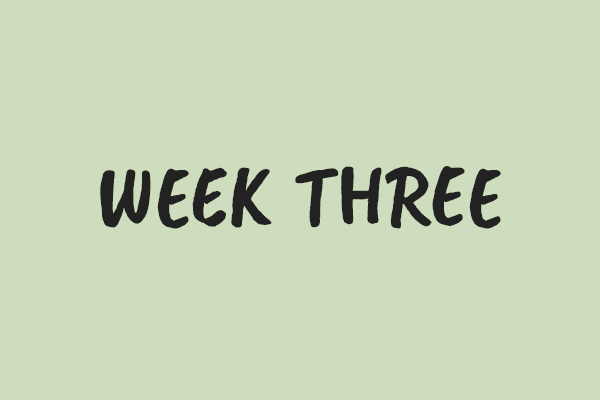 Salmon, Broccoli and Cauliflower Fish Sauce with Mashed Potato and Served with Sweetcorn